An Exhilarating Exploration of Islamic Dream Work with Yusuf al-Hurr 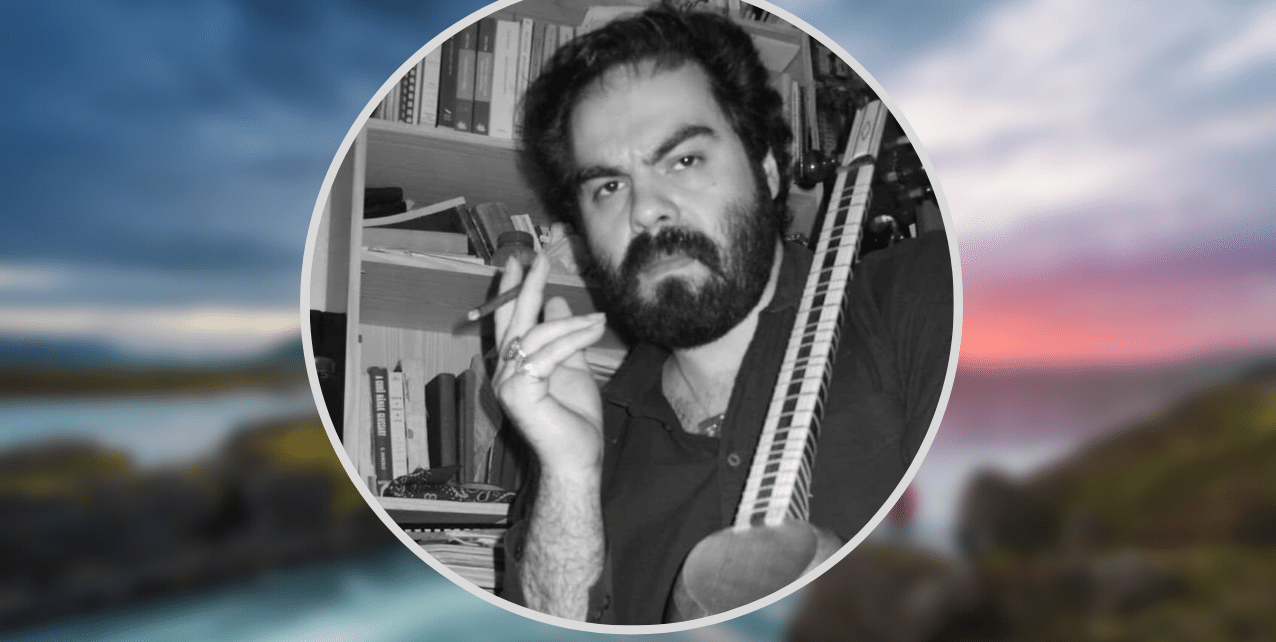 Returning with us for his second interview, the scholar and practitioner Yusuf al-Hurr for an exhilarating exploration of Islamic dream work, where “dreams are realms in which God communicates to us.” Dreams are 1/40th prophecy in the Muslim tradition, and the deeper you go the more real the dream becomes. Instead of the purely solipsistic (my mind only) nature of our superficial dreams, deep dreams are as ontologically real as the waking world. Yusuf talks about precognitive dreams, and how these dreams rupture our conventional understanding of space and time. Can we use dreams to enter the “internet of consciousness,” and communicate with other beings and other realms on the “net”? How do dreams relate to the “imaginal world” of the archetypes, where pure spirit first takes on form, and matter becomes spiritualized. The conversation then looks at the promise and peril of tradition, and how noble traditions turn into ignoble “dead seas” when they’re no longer fed by tributaries from other streams of wisdom. What is the importance of trans-religion, and the inner sangha? Yusuf then challenges infantile spirituality, and the Golden Cage that is created when we get lost in “feel-good” practice. What does it mean to grow from infancy to spiritual adulthood? How can psychology act as “tributary” to keep our spirituality authentic, and what role does “transhumanism” have to play? Yusuf shows us yet again how his wit, warmth, wisdom, and incisive intellect makes him one of the leading voices in spirituality today.

Dr. Francisco José Luis (Yūsuf al-Hurr al- Andalusī) was born in Luxembourg in a Portuguese working class immigrant family. He developed a deep interest for comparative religions and mysticism since his teenage years when he started practicing meditation. He completed two separate MA degrees in Indo-Iranian Studies and in French and Comparative Literature at the Sorbonne University in Paris before doing his PhD in Religious Studies at the School of Oriental and African Studies (University of London) on Sikhism. He taught at various universities (London, Toronto, Karachi) and his main research interests are Islamic mysticism and philosophy, Islamic art, the relations between Islamic, Christian and Indic forms of mysticism. While working on his publications he is also presently training in Arabic calligraphy and Middle Eastern music. He hates instant coffee.