Fr. Francis Tiso on Wonders of the Human Body, and how it can Participate in Enlightenment 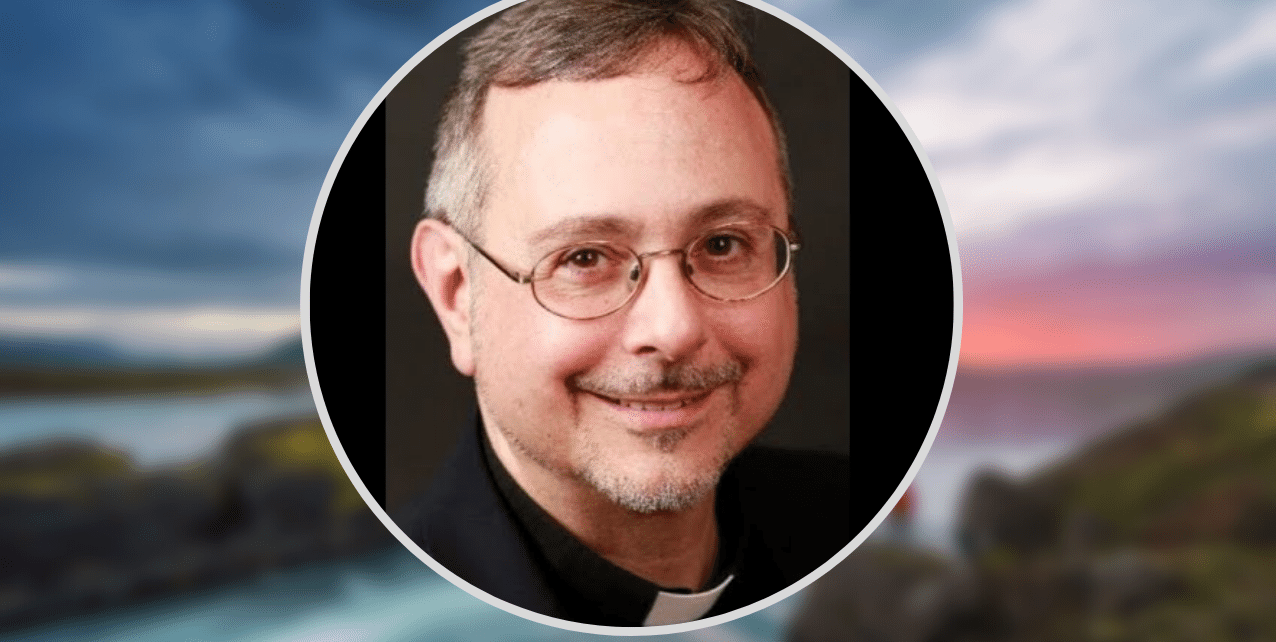 Central to this discussion is the role of light, so key to enlightenment and the genesis of reality itself. We are made of stardust, fed by starlight, and participate in a spiritual level of “photosynthesis” that can literally have the body dissolving into rainbow light at the time of death. Did Christ attain the rainbow body? Did going up in a flash of light create the image we know as the Shroud of Turin? What is the role of Light Mysticism in Christianity, Taoism, Sufism, and Buddhism? How do biophotons come into play, and is the world literally made of frozen light? Solar religions abound throughout the world, and now we can start to see why. The conversation turns to some of the most advanced teachings and practices of any contemplative tradition, including dark retreat, trekchö (“cutting through”), and thögal (“crossing over”). As the Hevajra Tantra proclaims, “Wisdom abides in the body.” And so does light. What is the relationship of external light to the light of the mind? Can we be blinded by this light? And is this the same light that brings about lucidity in our nocturnal practices? Fr. Francis brings a level of scholarship that is breathtaking in its scope, and shattering in its profundity. Join us in one of the deepest interviews to date, across a cascade of topics and disciplines that stretch the mind.

Father Francis Tiso was Associate Director of the Secretariat for Ecumenical and Interreligious Affairs of the US Conference of Catholic Bishops from 2004 to 2009, where he served as liaison to Islam, Hinduism, Buddhism, the Sikhs, and the Reformed (Calvinist) Churches. Since 1988, Father Tiso is a priest of the Diocese of Isernia-Venafro, Italy, where he now serves as chaplain to the migrant communities in the Province of Isernia. He is President and Founder of the Association “Archbishop Ettore Di Filippo”, which serves migrant and vulnerable populations in the Province of Isernia. He was Diocesan Delegate for Ecumenical and Inter-religious Affairs from 1990 to 1998 (re-appointed in 2016) and rector of the Istituto Diocesano delle Scienze Religiose (1990-93).

Father Francis Tiso is the author of Liberation in One Lifetime (2014) and Rainbow Body and Resurrection (2016), two books on Tibetan and inter-cultural studies. He is the recipient of grants from the American Academy of Religion, the American Philosophical Society, the Palmers Fund in Switzerland, and the Institute of Noetic Sciences in Petaluma, CA. Father Francis Tiso has served on the faculty of two MLE summer seminars in Germany.