Ken Wilber on Integral Theory, and the Importance of Waking Up, Growing Up, Cleaning Up, and Showing Up 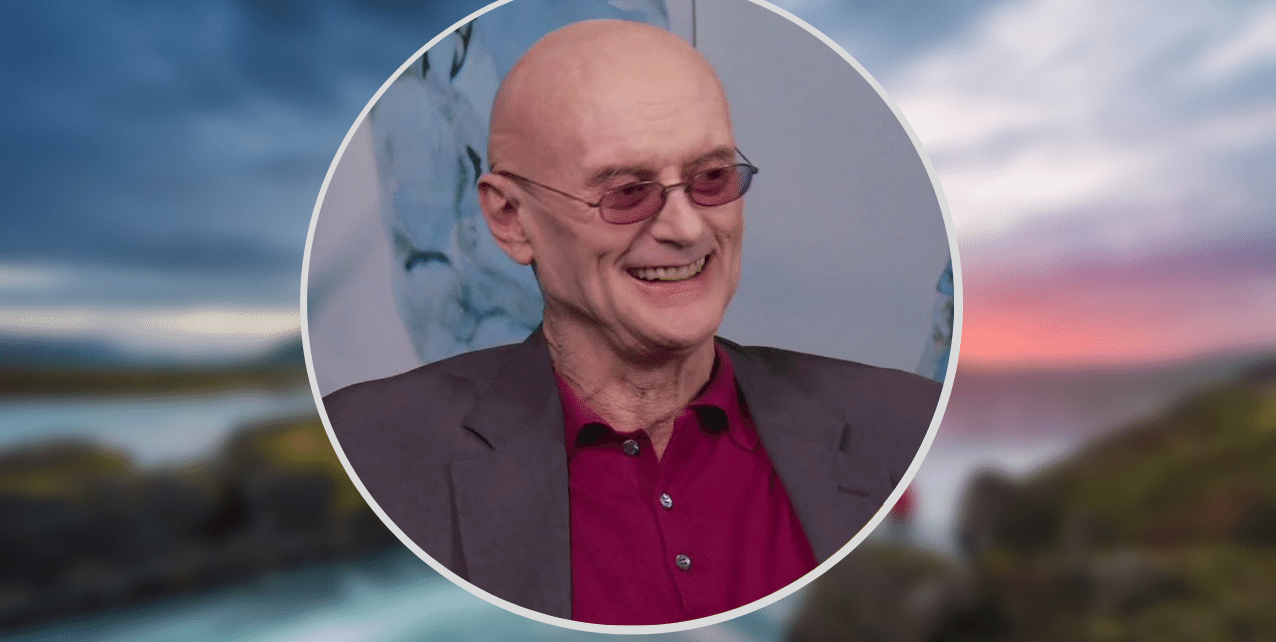 Waking Up and Growing Up, the Difference Between States and Structures of Consciousness and Much More!

Join us for this remarkable interview with Ken Wilber. Ken Wilber has been referred to as the “Einstein of consciousness studies.” Andrew has know Ken for over 25 years and started studying his work right after his first book, “Spectrum of Consciousness” was published in 1973. Andrew believes that Ken is one of the most important philosophers of our time. His work on the integral stages of human development is comprehensive. He draws on literally hundreds of ancient and modern resources from both the Eastern and Western wisdom traditions. Ken has created a compelling psychological model that includes both the stages of development and states of consciousness. He tracks each of these from the subconscious through to superconscious. Ken is the co-founder of Integral Life. He is a prolific writer with his 25 books translated into over 30 languages.

In this interview, Andrew talks to him about a vast array of topics related to the nocturnal practices of lucid dreaming and dream yoga. Ken begins with an extensive overview of Integral Theory, and the importance of Waking Up, Growing Up, Cleaning Up, and Showing Up.

He then offers an in-depth review of his personal experience with the nighttime practices. He and Andrew also discuss the limitations of “partial enlightenment” – that your path to psychological and spiritual development has to be integrally oriented with a broad spectrum approach. Andrew and Ken discuss the “plastic” nature of reality, and how we co-create the phenomenal world.

This conversation reveals the tremendous natural resources that await us every night as we sleep and dream, and we can tap into those treasures and bring them into daily life. To listen to the entire interview with Ken Wilber, visit Night Club.

Kenneth Earl Wilber is an American philosopher and writer on transpersonal psychology and his own integral theory, a philosophy which suggests the synthesis of all human knowledge and experience. Ken Wilber is a preeminent scholar of the Integral stage of human development.

← Roger Walsh MD, PhD on a Wide Range of Provocative Topics That Circumambulate the Lucidity Principle

The Role of Sound on the Path of Healing and Spiritual Practice with Dr. Kulreet Chaudhary →