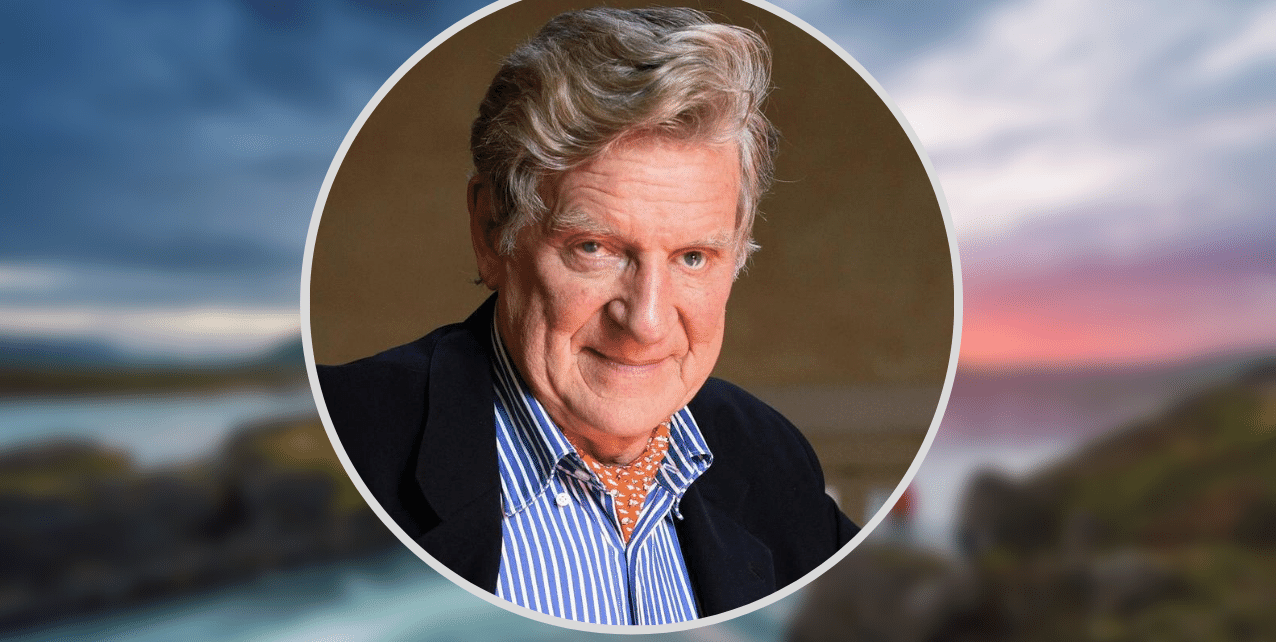 The importance of ethics, morality, and discipline on the path, and the role of Right View.

Join Andrew in this interview with Robert Thurman on a wide-ranging discussion, starting with a “state of the union” address about the status of Buddhism in the West, and the place of Tibetan or Tantric Buddhism.

Are we ready for these subtle spiritual technologies – which include dream yoga and bardo yoga? Are the recent scandals an indication that we are not? The conversation turns to the “neuromania” sweeping over Buddhism and science, and the danger of reductionism in both disciplines. Dr. Thurman then talks about the importance of ethics, morality, and discipline on the path, and the role of Right View.

The discussion transitions into viewing dream yoga as a form of psychotherapy, the importance of making unconscious processes conscious, and how dream yoga could be the next step after the mindfulness revolution. Robert then talks about Menla Sleep Yoga and its restorative power, and finally about bardo yoga, with a look at the perennial question: “What is it that reincarnates?” Because of Professor Thurman’s unique stature and longevity, this discussion flows freely between politics, sex, power, science, death, meditation, Tibet, lucid dreaming and a host of other provocative topics.

This interview with Robert Thurman is a rare opportunity to tap into the wisdom of a gifted scholar and practitioner, someone who has devoted his life to the translation and transmission of Tibetan Buddhism to the West.

Robert Thurman holds a Phd from Harvard University and is the Jey Tsong Khapa Professor of Indo-Tibetan Buddhist Studies in the Department of Religion at Columbia University. Dr. Thurman is also President of the American Institute of Buddhist Studies, a non-profit affiliated with the Center for Buddhist Studies at Columbia University and dedicated to the publication of translations of important artistic and scientific treatises. Time Magazine chose Professor Thurman as one of its 25 most influential Americans in 1997, and The New York Times said Thurman “is considered the leading American expert on Tibetan Buddhism.” After learning Tibetan and studying Buddhism he became a Tibetan Buddhist monk and was the first Westerner to be ordained by the Dalai Lama. He is the author of many books on Tibet, Buddhism, art, politics and culture.

As part of his long-term commitment to the Tibetan cause, at the request of H.H. the Dalai Lama, Thurman co-founded Tibet House US in 1987 with Richard Gere and Philip Glass, which is a non profit organization dedicated to the preservation and renaissance of Tibetan civilization. Tibet House recently founded the Menla Retreat + Dewa Spa in the Catskill Mountains to advance the healing arts and wisdom of Tibetan and Asian medicine.

← B. Alan Wallace PhD on Lucid Dreaming, Including "What Does it Mean to Say Reality is a Dream?

Roger Walsh MD, PhD on a Wide Range of Provocative Topics That Circumambulate the Lucidity Principle →