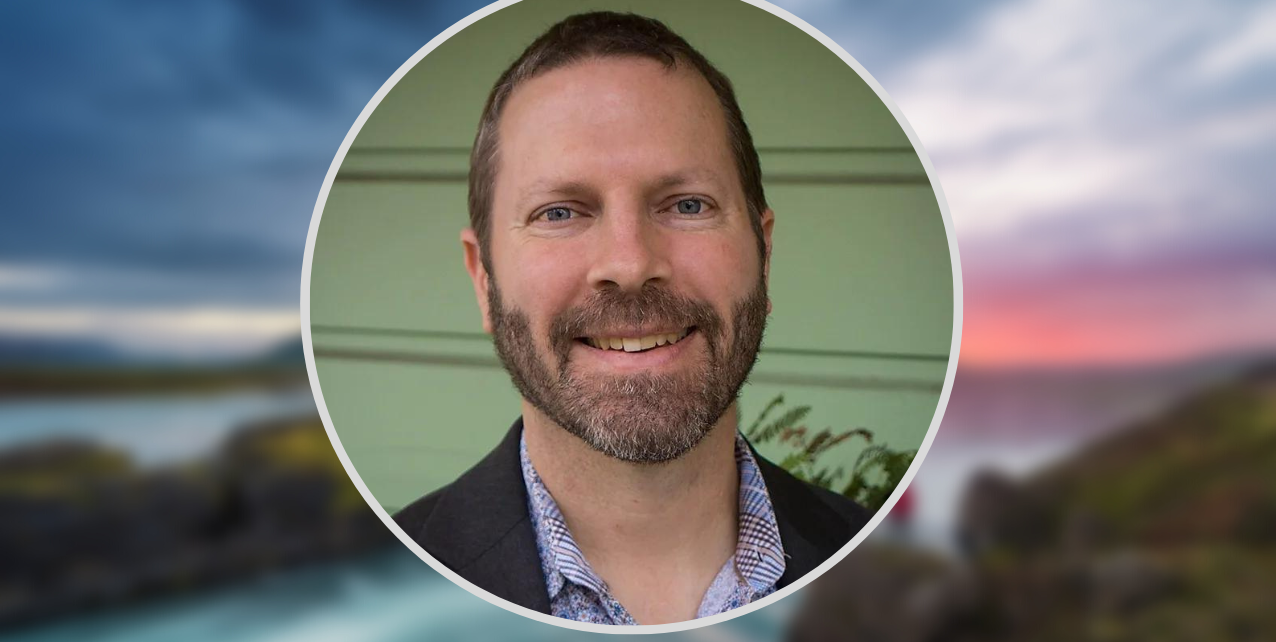 Sean Esbjörn-Hargens joins Andrew in a truly out-of-this world journey into the field of Exo Studies. Central to this field is the study of what is real, and the importance of expanding our minds to encompass the “high strangeness” of reality. “Exo” implies something outside the confines of contractive egoic domains, and the importance of leaving this limited view behind. The conversation begins with the “problematic,” or the mainstream world view that dramatically limits our perception and cognition. While reductionism has a certain power, it needs to be balanced with “mandatory complexification,” or a recognition of the messiness of reality. Sean ties this into his notion of “doubleness,” or a more integral approach to the study of phenomena. Inherent to the discussion is a critique of the constraints of materialism; its unconscious indoctrination in the virtual hypnosis that takes place up to age seven; and the invitation to open into the more expansive view of idealism. The idea of “ontological flooding” is discussed, or putting everything on the table before you clear the table. The conversation turns to Sean’s key contribution of the “ontology matrix,” or the criteria we should employ to expand our understanding of what is real. Where does evidence fit into the picture, and what is the difference between legal and scientific evidence? What about too much ontological fluidity, and the place of mental illness? Is anything off limits in such an open world view, and is it possible to open too much and too fast? What is the role of bodywork in opening safely? Do psychedelics have a place? Quantum mechanics comes into the discussion, and the participatory nature of reality, which Sean explores with his “mutual enactment hypothesis:” how phenomena, including things like non-human intelligences and extra-terrestrials, bring us into existence as much as we bring them into existence. Along the way Sean talks about possible blind spots in Buddhism; thought responsive domains; out-of-body and near-death experiences; meta-objects; the path of freedom and the path of fullness; and a vast array of mind-bending topics. See for yourself why Dr. Esbjörn-Hargens is the leading voice in the world of Exo Studies, and why you may want to blast off of this planet with him.

Note: During the interview, technical difficulties resulted in occasional interference with the audio quality.  We apologize for this.

(from metaintegral.com) Sean is a global leader in the application of integrative thinking to leader development, organizational design, and mixed-methods design. In 2011 he founded MetaIntegral a social impact network that supports change leaders around the world in applying integrative principles. Sean’s passion lies at the intersection of design, integral theory, and embodiment. He has published and edited numerous articles, chapters, and books. His most recent book is Metatheory for the Twenty-first Century.

The MA/PhD Program Sean runs which includes a concentration in Anomalous Studies for interested students – The School of Integral Noetic Sciences.

The “Our Wild Kosmos” article referred to in the conversation, download here 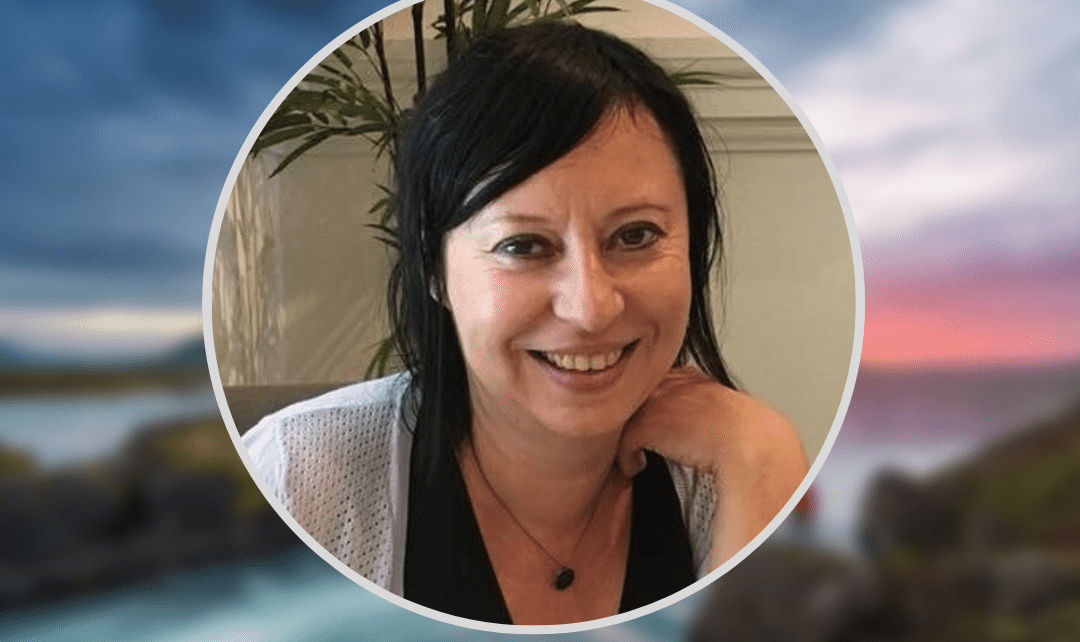 Maria Kozhevnikov on the nature of consciousness, and the scientific inquiry into post-mindfulness studies. 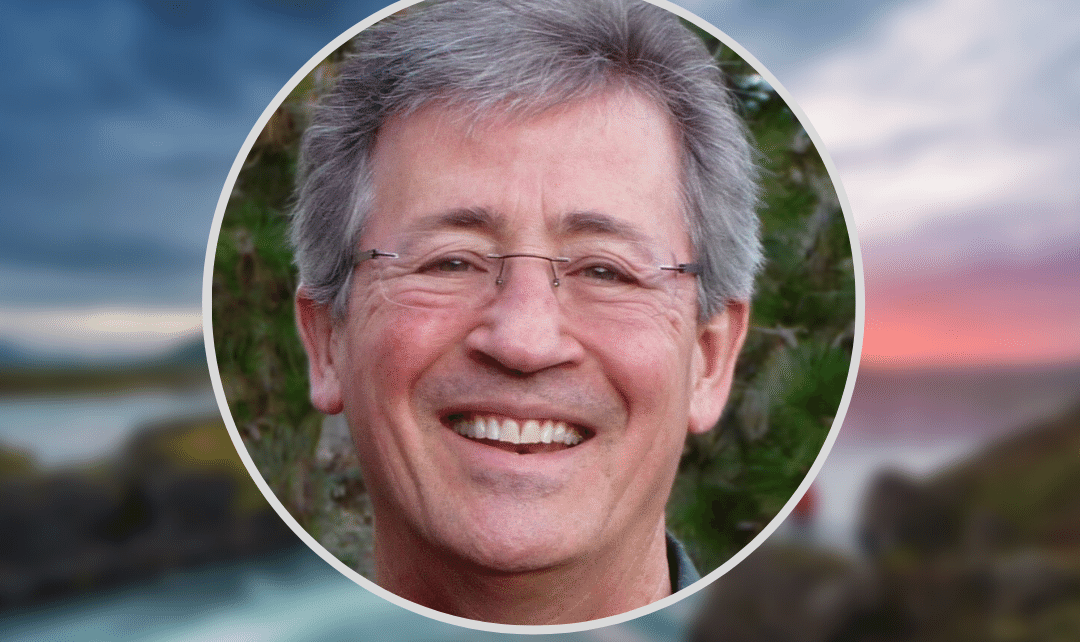 ← Daniel Goleman and Tsoknyi Rinpoche Discuss Their Book "Why We Meditate"

Tenzin Wangyal Rinpoche - A Rich Exploration of the Nocturnal Meditations →