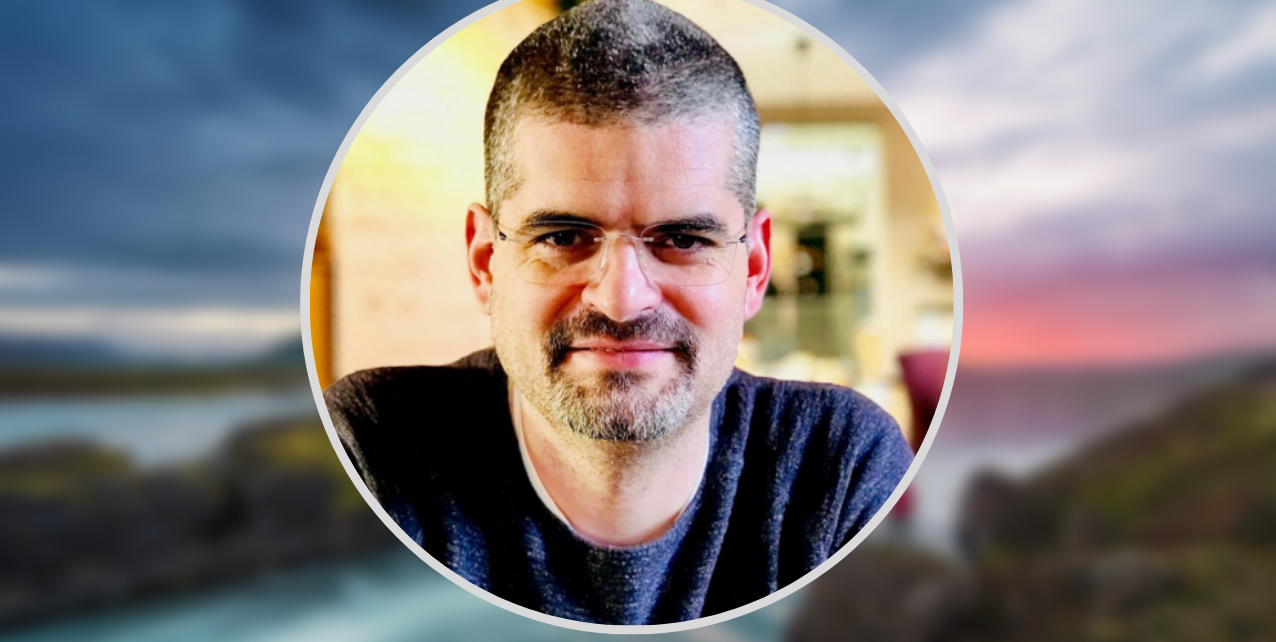 Join Bernardo Kastrup for Part II of the discussion about the nature of reality. The conversation begins with a discussion about evil. Where does contraction fit into this topic, and why do we have such an infantile relationship to evil? The discussion then moves to explore: if reality is of the nature of mind, what exactly is this mind? What are the dangers of reifying the mind, and the hazards of reification altogether. If mind is not a thing, what is it? Emptiness comes into the picture, and its relationship to quantum field theory. What about authentic philosophy, and how do philosophers go astray? Bernardo talks about Nietzsche, and the importance of embodied philosophy, before turning to the topic of transformation, and how to effect it. How does one transform? How far can intellect take you? What are its strengths and weaknesses? Is there a place for psychedelics on this journey?

The gifts and gaffes of relational quantum mechanics is discussed, and its relationship to the philosophy of Nagarjuna – the King of Emptiness. What is the “vertigo of eternity,” and can one avoid this vertigo? Bernardo closes with personal stories of the role of praxis, or the process of applying and practicing ideas. He shares his fundamental practice of “recognizing the movements of the impersonal within, and don’t resist it” (ie., nurture your contact with the child within). He summarizes his practice in two words: pay attention. Be in the service of “the diamond,” and find ultimate freedom in that “slavery.”

From BernardoKastrup.com: Bernardo Kastrup is the executive director of Essentia Foundation. His work has been leading the modern renaissance of metaphysical idealism, the notion that reality is essentially mental. He has a Ph.D. in philosophy (ontology, philosophy of mind) and another Ph.D. in computer engineering (reconfigurable computing, artificial intelligence). As a scientist, Bernardo has worked for the European Organization for Nuclear Research (CERN) and the Philips Research Laboratories (where the ‘Casimir Effect’ of Quantum Field Theory was discovered). Formulated in detail in many academic papers and books, his ideas have been featured on ‘Scientific American,’ the ‘Institute of Art and Ideas,’ the ‘Blog of the American Philosophical Association’ and ‘Big Think,’ among others.

Inside the Podcast (w/approximate timestamps)
Is there a value judgment that we can make about the bottom level of nature? Is it morally neutral or has valuations? 0:02
To what extent can we associate evil with hyper-contraction? 9:37
Mind is not a thing, it’s a field. 14:59
The fear of emptiness and the fear of fullness. 23:36
How far can critical analysis take you? 33:15
The non-affirming negation of reasoning. 43:52
All physical entities are relational just like movement. 49:11
What is the place of practice in your life today? 57:39
Why psychedelics aren’t a panacea for mental health. 1:03:52
How do you know if it’s impersonal vs. transpersonal? 1:09:42
What’s your favorite book? What is your favorite video? What can you share with our listeners? 1:15:09
The artistry of resisting nature. 1:20:28

← Bernardo Kastrup - Part I - A Rich Exploration of Idealism

Daniel Goleman and Tsoknyi Rinpoche Discuss Their Book "Why We Meditate" →