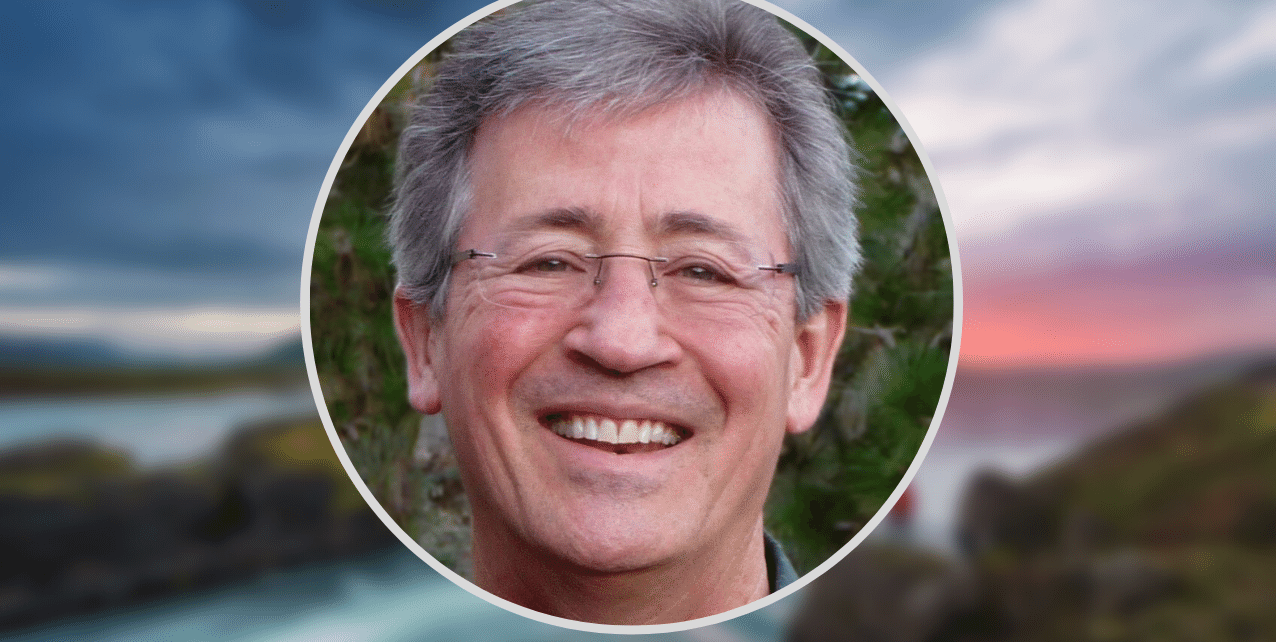 Join philosopher Christopher Bache for Part II of his remarkable twenty-year journey into the world of psychedelics – and the mind of the universe. Using the narrative of the path as a journey into progressive opening, Chris shares the challenges of integrating so much openness – in both body and mind. How did he manage all the energy that was released, and avoid the “metabolic disorders” of consuming so much experience? Is the process one of returning to the remarkable states revealed with LSD, or recognizing those states here and now? Why is “dying” so integral to this journey, and how does it actually remove one’s fear of death? What does Chris expect to encounter at the moment of death, when he returns to the embrace of the Beloved? Dr. Bache says that to become one with the universe requires that we become one with ourselves. He then returns to the difference between cosmological exploration vs. individual liberation. Is there a cosmological dualism inherent in this distinction?

The conversation gradually opens to the summit of his journey: a profound exploration of the Diamond Luminosity. What is the light that is revealed with such openness; where does it go when the absorption (samadhi) fades; why does it fade; how does that light relate to worldly appearances, and how does it actually restructure the body? The discussion then turns to evolution, the future human, and the reconciliation of that which does not evolve (emptiness/the changeless nature) with that which does (form). Does the path ever end, is there an Omega point? What is the difference between voluntary and involuntary rebirth? Is humanity heading towards a non-linear tipping point where global and rapid growth is about to occur – or is that wishful thinking? How apocalyptic is it going to get before it gets better? Chris leaves us with his prescription for a better future, and specific ways we can help ourselves and the planet. This is another mind-bending session with an intrepid explorer of consciousness, and a message that we all need to take to heart.

Christopher M. Bache is professor emeritus in the Department of Philosophy and Religious Studies at Youngstown State University where he taught for 33 years. He is also adjunct faculty at the California Institute of Integral Studies and a Fellow at the Institute of Noetic Sciences. An award-winning teacher and international speaker, Chris’ work explores the philosophical implications of non-ordinary states of consciousness, especially psychedelic states. Chris has written four books translated into six languages: Lifecycles – a study of reincarnation in light of contemporary consciousness research; Dark Night, Early Dawn – a pioneering work in psychedelic philosophy and collective consciousness; and The Living Classroom, an exploration of teaching and collective fields of consciousness. His latest book is LSD and the Mind of the Universe: Diamonds from Heaven.

← Dr. Eben Alexander on his Remarkable Near-Death Experience (NDE), and his Journey into the Science and Spirituality that Supports NDE’s.

Maria Kozhevnikov on the nature of consciousness, and the scientific inquiry into post-mindfulness studies. →