Dr. Eben Alexander on his Remarkable Near-Death Experience (NDE), and his Journey into the Science and Spirituality that Supports NDE’s. 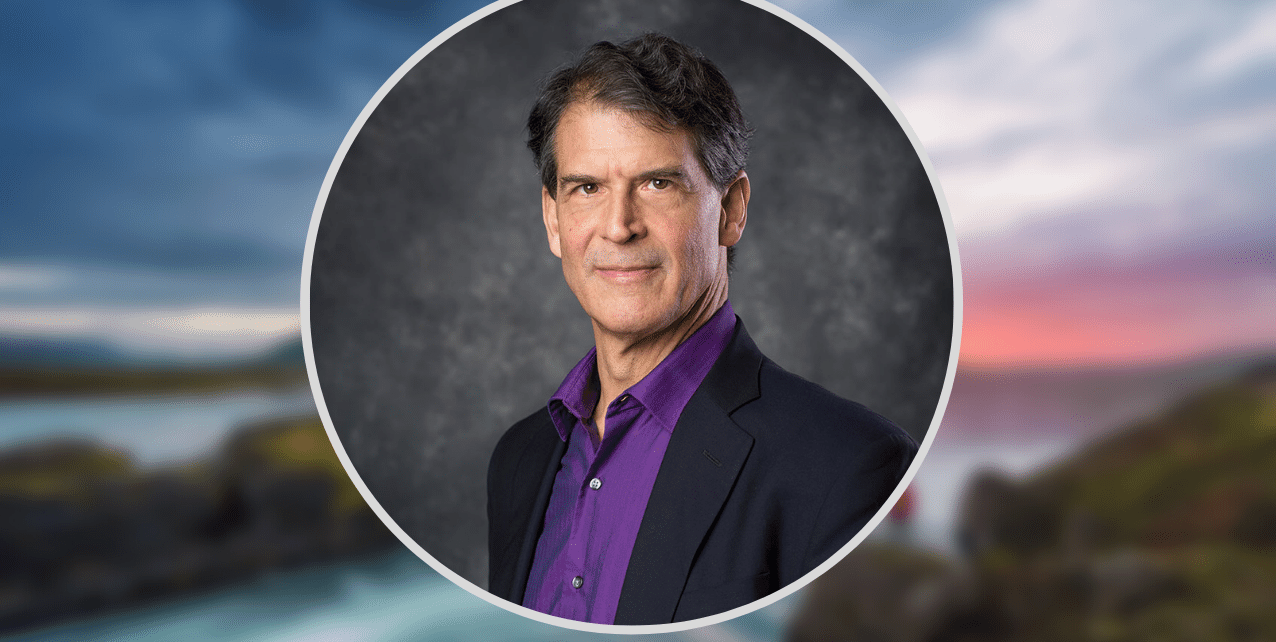 Join best-selling author and neurosurgeon Dr. Eben Alexander as he shares his remarkable near-death experience (NDE), and the revelatory journey he has taken into the science and spirituality that supports NDE’s. This life-changing event has removed all fear of death for Eben, and understanding what he has discovered can do the same for us. The discussion turns to the importance of overthrowing the tyranny of appearance, and the dominance of materialism. By realizing that reality is of the nature of mind (metaphysical idealism), not matter, and that the universe is loving, we discover the ultimate holding environment that allows us to relax at the moment of death — knowing that we are held. Relaxation is the irreducible instruction for a good death. There is no place to go when we die that is not conscious. Death is only the end of the body, not the mind. Eben shares the hyper-reality of what he experienced, and how memory is not localized in the brain. The brain is a reducing-valve that does not give rise to consciousness, but actually limits it. Dr. Alexander also shares the role that sound and music had in his experience, and how sound is at the heart of reality itself (as in “string theory” of physics). Sacred Acoustics, or using the binaural beats of sound meditation, is discussed as a form of spiritual practice. The conversation turns to the power of the mind, as manifested in the placebo effect, as well as the opposite nocebo effect that occurs when we believe in materialism. The narrative of openness, and how fear arises when we’re too open (for the ego) is explored; how a type of NDE occurs in deep meditation; and how heaven is equally a state of mind – right here and now. We don’t have to wait till we die to enter heaven. The conversation closes with a look at “translational spirituality,” and how critically important it is to bring spiritual insights into the current ecological, political, and social crises. See for yourself why Eben’s books have been on the New York Time’s best-seller list for years.

From ebenalexander.com.com: “Dr. Eben Alexander spent over 25 years as an academic neurosurgeon, including 15 years at the Brigham & Women’s Hospital, the Children’s Hospital and Harvard Medical School in Boston. Over those years he personally dealt with hundreds of patients suffering from severe alterations in their level of consciousness. Many of those patients were rendered comatose by trauma, brain tumors, ruptured aneurysms, infections, or stroke. He thought he had a very good idea of how the brain generates consciousness, mind and spirit.

In the predawn hours of November 10, 2008, he was driven into coma by a rare and mysterious bacterial meningo-encephalitis of unknown cause. He spent a week in coma on a ventilator, his prospects for survival diminishing rapidly. On the seventh day, to the surprise of everyone, he started to awaken. Memories of his life had been completely deleted inside of the coma, yet he awoke with memories of a fantastic odyssey deep into another realm – more real than this earthly one! His older son advised him to write down everything he could remember about his journey, before he read anything about near-death experiences, physics or cosmology. Six weeks later, he completed his initial recording of his remarkable journey, totaling over 20,000 words in length. Then he started reading, and was astonished by the commonalities between his journey and so many others reported throughout all cultures, continents and millennia. His journey brought key insights to the mind-body discussion and to our human understanding of the fundamental nature of reality. His experience clearly revealed that we are conscious in spite of our brain – that, in fact, consciousness is at the root of all existence…”

← Dr. Nida Chenagtsang on the Power of Dreaming and Traditional Tibetan Medicine in the Modern World.