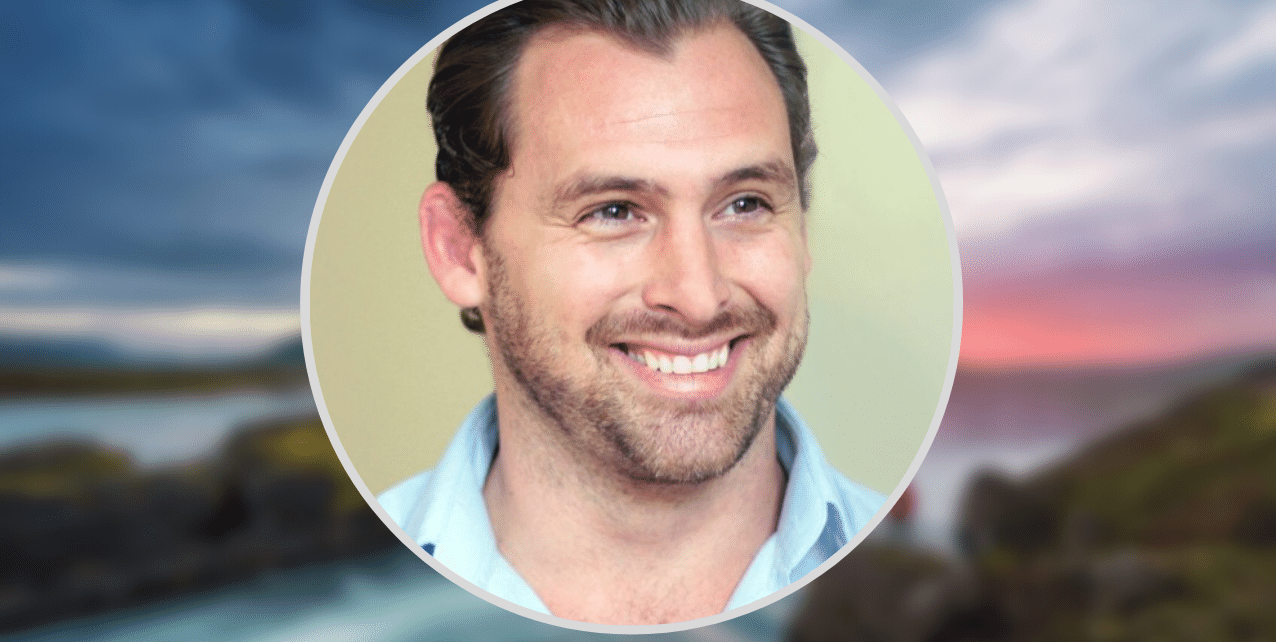 Dustin DiPerna unpacks the difference between states and structures of consciousness, as well the importance of understanding vantage points.

Join author Dustin DiPerna for a penetrating look at the power of Integral Theory and the path of Waking Up and Growing Up. Dustin DiPerna unpacks the difference between states and structures of consciousness, as well the importance of understanding vantage points. So many spiritual practitioners limit themselves if they’re not aware of these principles. The conversation then shifts to a look at the “conveyor belt,” and some of the main factors that catalyze transformation. How does traveling, virtual reality, lucid dreaming, and psychedelics fit in? Learn how meditation lubricates movement through structures of consciousness, and the importance of relationship on the path.

Dustin DiPerna then discusses the idea of “ladder-climber-view” and how this model works with skillful means and our ability to relate to others. Where does contraction fit into growth, and how important is openness? The discussion then turns to examine “trans-lineage” and “trans-spirituality” before shifting to a look at the role of fear on the path. To complete the picture, the importance of Cleaning Up and Showing Up is discussed. Dustin DiPerna reveals why he’s one of the leading voices in human development, and a razor-sharp integral thinker. Join this remarkable individual for a tour into the center of yourself, and everything that is required to travel the path of growth safely and completely.

As mentioned in the talk, here’s a paper that Dustin DiPerna & Ken Wilber wrote together. It might help provide background context for our listeners. It’s an excerpt from the book Purpose Rising. Click here to read.

Dustin DiPerna is a recognized expert in meditation, positive psychology, and spirituality. Through his facilitation and writing, Dustin makes timeless wisdom relevant and accessible to the modern practitioner.

Dustin DiPerna spent more than fifteen years in close study of Integral Theory with American philosopher Ken Wilber. For the past 13 years, Dustin has practiced and learned to teach meditation in the spiritual lineages of Mahamudra and Dzogchen. Under the direction of Dr. Daniel P. Brown, Dustin DiPerna was recognized as a senior teacher in the Pointing Out Way meditation lineage in 2020.

In 2009, Dustin DiPerna founded the publishing house Bright Alliance as a platform to release a series of carefully curated books on human potential. Bright Alliance has published many sacred texts, including several translations of advanced Tibetan meditation masterpieces that have never before been distributed in English.

In 2017, he joined the core team of Evolve Foundation where he teaches and helps to facilitate events internationally. He shares his wisdom regularly in the US and China and is one of a hand selected group of facilitators to teach every year at Esalen Institute.

Dustin DiPerna currently serves as Co-editor in Chief for CredibleMind, an online platform dedicated to connecting users to the best, evidenced based resources for mental health and spiritual growth. He also teaches courses on human flourishing and meditation at Stanford University in their School of Medicine.

Dustin DiPerna is author or editor of five books including Streams of Wisdom and Purpose Rising. He holds an undergraduate degree from Cornell University and a graduate degree in Religion from Harvard University.