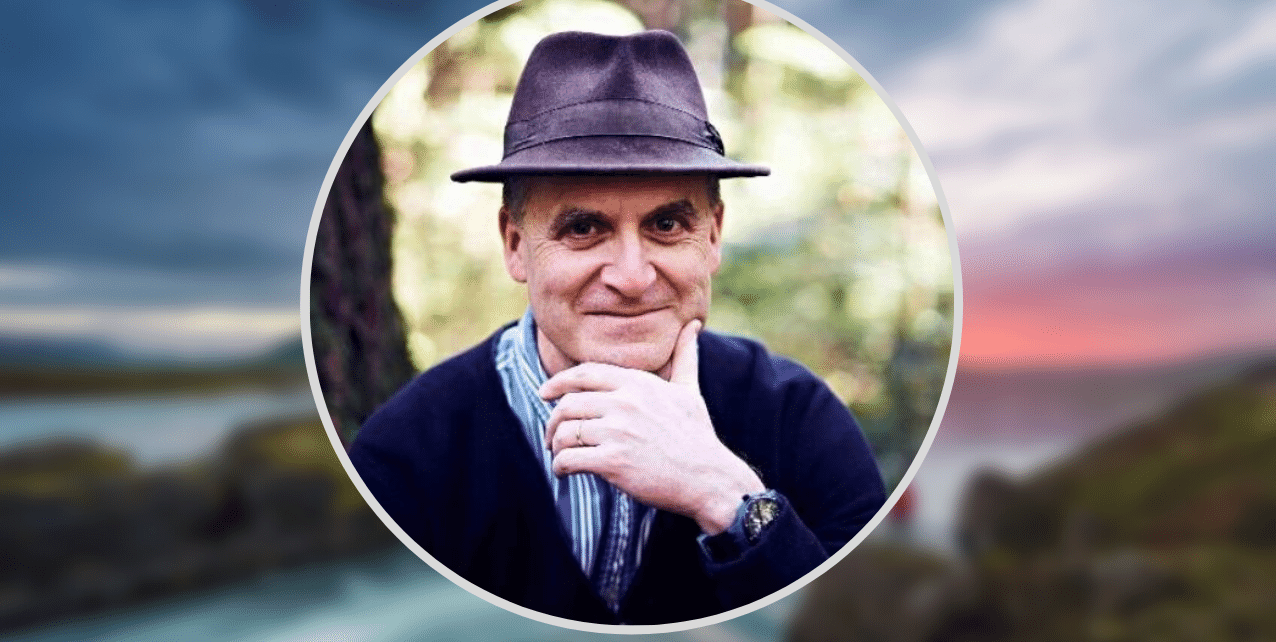 Most OBE’s are probably lucid dreams, and you can test this in your own dreams.

Join Andrew in an interview with Evan Thompson, a remarkable conversation that covers a vast terrain of topics. This interview with Evan Thompson begins with a look at enactivism, the revolutionary concept explored with neuroscientist Francesco Varela in the landmark book The Embodied Mind, co-authored with Evan. The enactive view provides a platform for “I-making” as explored in Dr. Thompson’s most recent book, Waking Dreaming Being – that the self is an ongoing process of construction, a process that can be explored as the sense of self trans-forms when we fall into sleep and dream.

The conversation then turns to “quantum phenomenology,” Evan’s term for the highly discerning mind developed by meditators. In this context they explore the difference between access consciousness and phenomenal consciousness, a distinction that is critical for lucid dreamers.

The discussion then makes the important distinction between consciousness (which is dualistic) and awareness (which is non-dualistic), and then transitions to examine the place of psychedelics in exploring the nature of mind, and a provocative look at out-of-body (OBE) experiences, which are usually altered-embodied experiences. Most OBE’s are probably lucid dreams, and you can test this in your own dreams.

Evan Thompson concludes with a look at his next book, Why I am NOT a Buddhist, and the many shadow elements of Buddhist modernism, and the promise and peril of East-West cross-pollination — which can easily slip into cross-pollution. The discussion ends with a look at Buddhist exceptionalism, and the novel idea of cosmopolitanism.

See why Dr. Thompson is one of the most sought after thinkers in the world today!

Evan Thompson is a writer and professor of philosophy at the University of British Columbia in Vancouver. He works on the nature of the mind, the self, and human experience. His work combines cognitive science, philosophy of mind, phenomenology, and cross-cultural philosophy, especially Asian philosophical traditions. He is the author of Waking, Dreaming, Being: Self and Consciousness in Neuroscience, Meditation, and Philosophy (Columbia University Press, 2015); Mind in Life: Biology, Phenomenology, and the Sciences of Mind (Harvard University Press, 2007); and Colour Vision: A Study in Cognitive Science and the Philosophy of Perception (Routledge Press, 1995). He is the co-author, with Francisco J. Varela and Eleanor Rosch, of The Embodied Mind: Cognitive Science and Human Experience (MIT Press, 1991, revised edition 2016). Evan is an Elected Fellow of the Royal Society of Canada. Read more…