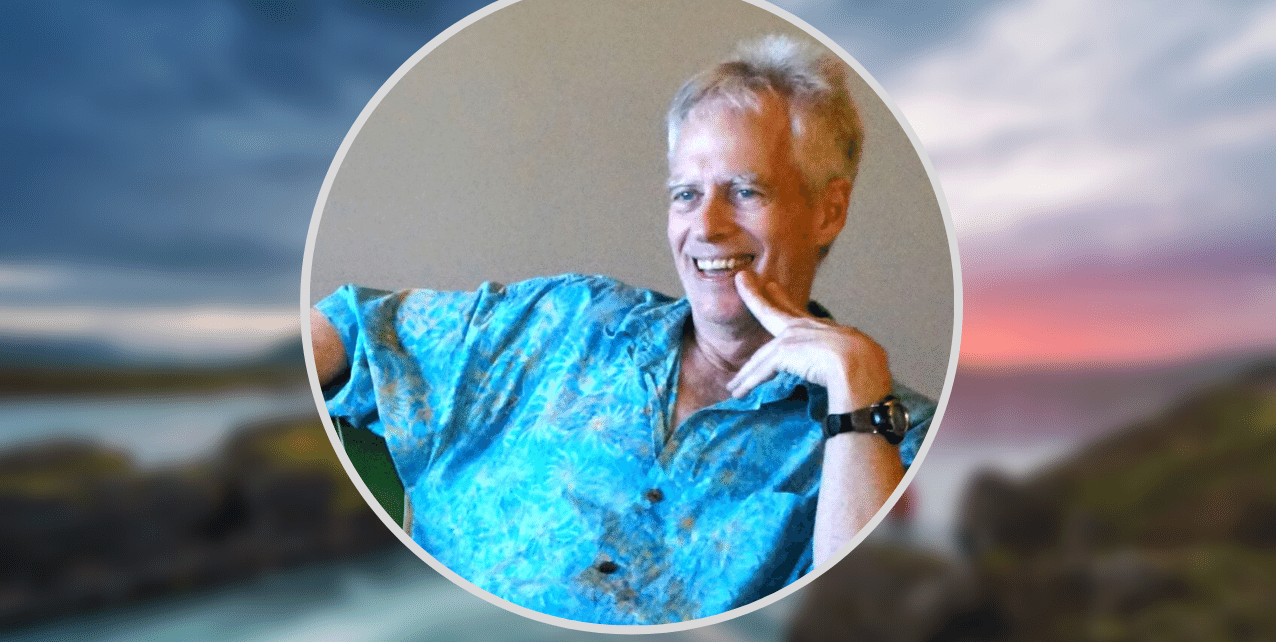 Who am I? And who are the “others” in your dreams? How do identity and lucidity fit together?

Join Andrew in a rare live interview with Stephen LaBerge, the esteemed researcher of lucid dreaming, conducted at the Sedona lucid dreaming retreat, October 2019. This is an unusual interview because Stephen seldom does interviews; it was conducted in front of 50 wonderful participants; and the conversation has a warm-up, or preview. Andrew had prepared a set of questions for Stephen (submitted to Stephen the evening before) that dealt mostly with the science of lucid dreaming. But all those questions fell away as Dr. LaBerge gave his last brief talk at the event, part of which is now included as the prelude to the interview. In other words, Stephen’s concluding comments at the retreat changed the tenor of the originally designed interview, which now became entirely spontaneous and more personal. Andrew realized the direction was being changed as he sat on stage with Stephen, and started recording Stephen’s talk before the interview formally began. The recording was done on a smart phone, so pardon the quality.

The interview with Stephen LaBerge starts by addressing (as part of his talk) the question: Who am I? And who are the “others” in your dreams? This leads to a look at dream ethics, and the question: How do identity and lucidity fit together? The interview formally begins with a Big Question about mind and the universe, and Stephen LaBerge harnesses the principle of complimentarity from physics to address it. “There is room for several views or maps.” Even the way a question is posed sends the mind in a particular direction. In a disarming statement from a scientist, Dr. LaBerge says that “All knowledge doesn’t just come from experiments,” and acknowledges the power of an open question. The conversation then turns to the subtle body — “Is it just the subjective experience of the autonomic nervous system?” — and a look at the classic “mind-body” problem. Stephen then shares personal accounts of how his science has changed him (can science be a spiritual path?). The conversation closes with a look at lucid dreaming and its place in evolution, and the promise and peril of the internet: Does the web disseminate knowledge or “noise,” the growth of knowledge or ignorance? In this interview you will see why Stephen LaBerge is the father of lucid dreaming in the West, and a unique scientist willing to embrace the wisdom of the East.

Stephen LaBerge received his PhD in psychophysiology in 1980 from Stanford University where he studied consciousness, dreaming and waking for 25 years. He has taught classes on sleep and dreaming, psychobiology, and altered states of consciousness at Stanford, and San Francisco State University. In addition to numerous scientific articles on lucid dreaming, he has published many books on the topic, including the classics “Lucid Dreaming” and “Exploring the World of Lucid Dreaming,” which have been published into eighteen languages. Widely regarded as the father of lucid dreaming in the West, Stephen LaBerge continues his research as an independent scholar and scientist.

← Charley Morley Discusses His Book "Wake Up to Sleep:.."