Jeff Warren with a Warm-Hearted and Personal Tour of Meditation, Lucid Dreaming, and Consciousness 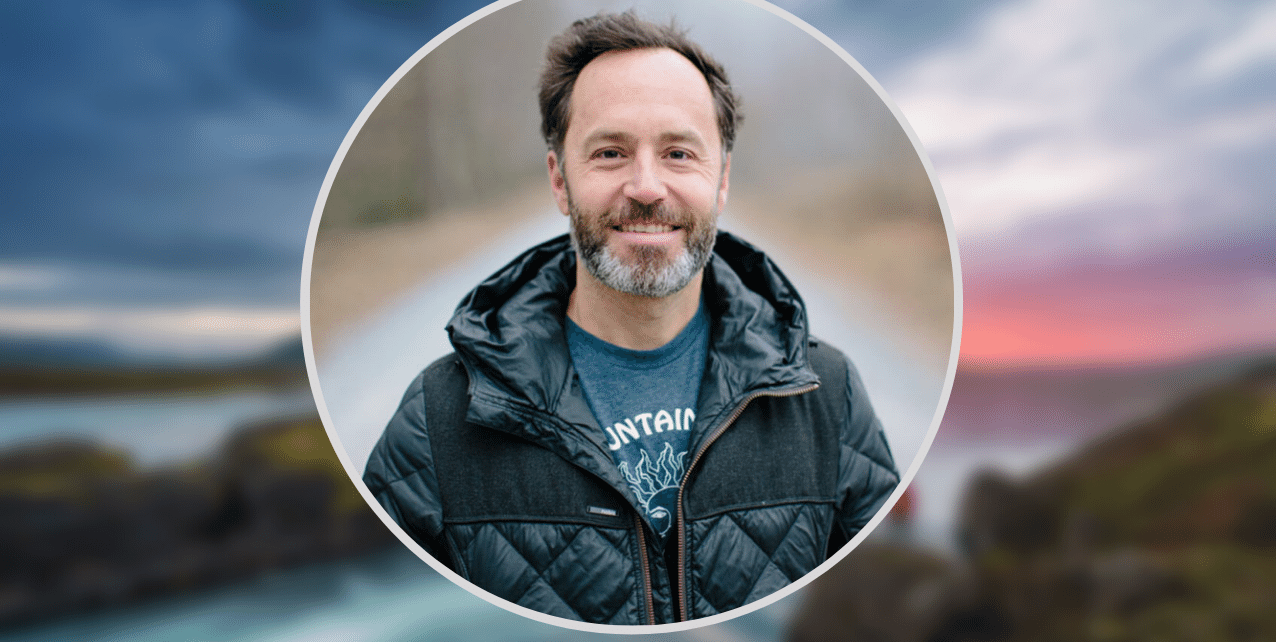 This discussion with meditation instructor and journalist Jeff Warren begins with a look at Jeff’s book The Head Trip, and his personal experiences related to research for the book. Jeff talks about “the silo brain,” and how beliefs prematurely foreclose our contact with reality.

The conversation then turns to hypnosis, the power of narratives, and the story lines we constantly tell ourselves to create the illusion of certainty – and ego itself. The “awakened ones,” in this regard, are also the “de-hypnotized ones.” We succumb to trances of our own making, and suffer the consequences of buying into our storylines.

Jeff then talks about “good art vs bad art,” and how good art brings you into a type of trance to wake you up from trance altogether. The discussion peppers in a host of obstacles on the path – like ADD, bi-polar disorder, and wind (prana) disorders – and how obstacles are the path if we relate to them properly. The need to pace ourselves, to titrate challenging experiences, and to practice maitri  (loving kindness towards ourselves) is a key to progress on the path.

The relationship of absolute and relative aspects of the path is discussed, and the importance of finding “the middle way.” Jeff then shares how hyper-lucid dreams were the most transformative experiences of his life, and also his experience with liminal dreaming (hypnogogic and hypnopompic states of consciousness). The conversation closes with a look at synchronicities, meaning, and how we can replace karma with auspicious coincidence. Jeff concludes with his “desert island” tip, or his irreducible instruction.

With his rapid-fire intellect, relentless humor, and good heart, you will see why Jeff is such a beloved force in the world of meditation, and its application in the modern world.

Jeff Warren is a meditation instructor and journalist, celebrated for his dynamic and accessible style of teaching. He is co-author of The New York Times bestselling Meditation for Fidgety Skeptics, author of The Head Trip – a travel guide to sleeping, dreaming and waking – and founder of The Consciousness Explorers Club, a nonprofit meditation adventure group based in Toronto. His mission is to empower people to take responsibility for their own mental health, through the realistic, intelligent and sometimes irreverent exploration of meditation and personal growth practices.

Jeff has taught meditation to the Royal Canadian Mounted Police, US Army cadets, Arizona cops, Google executives, distractible teens, suspicious journalists, burned-out caregivers, formerly- incarcerated youth, and every other conceivable demographic of freethinker, including squirmy six- year old kids. He tries to do this in a way that’s rigorous and clear and adventurous. He is passionate about democratizing and de-stigmatizing meditation and other mental health practices, and is honest and very funny about being a meditation teacher – a a supposed paragon of mental health – who struggles with both ADD and bipolar disorder. Jeff talks refreshingly about what is realistic in a practice – what traits and behaviors we can change, and also what traits and behaviors we can’t change. His core subject is what it actually looks looks like for each of us to become our own teachers and mental heath authorities.

Dubbed the “Meditation MacGyver”, Jeff’s charismatic meditations in the Ten Percent Happier app were listened to by over 150,000 individuals in 2018. He has appeared on Good Morning America, ABC’s Nightline, The Joe Rogan Experience and other popular media outlets. He is a regular presenter at many corporations, universities, speaking venues, meditation centers, hospitals and health clinics.