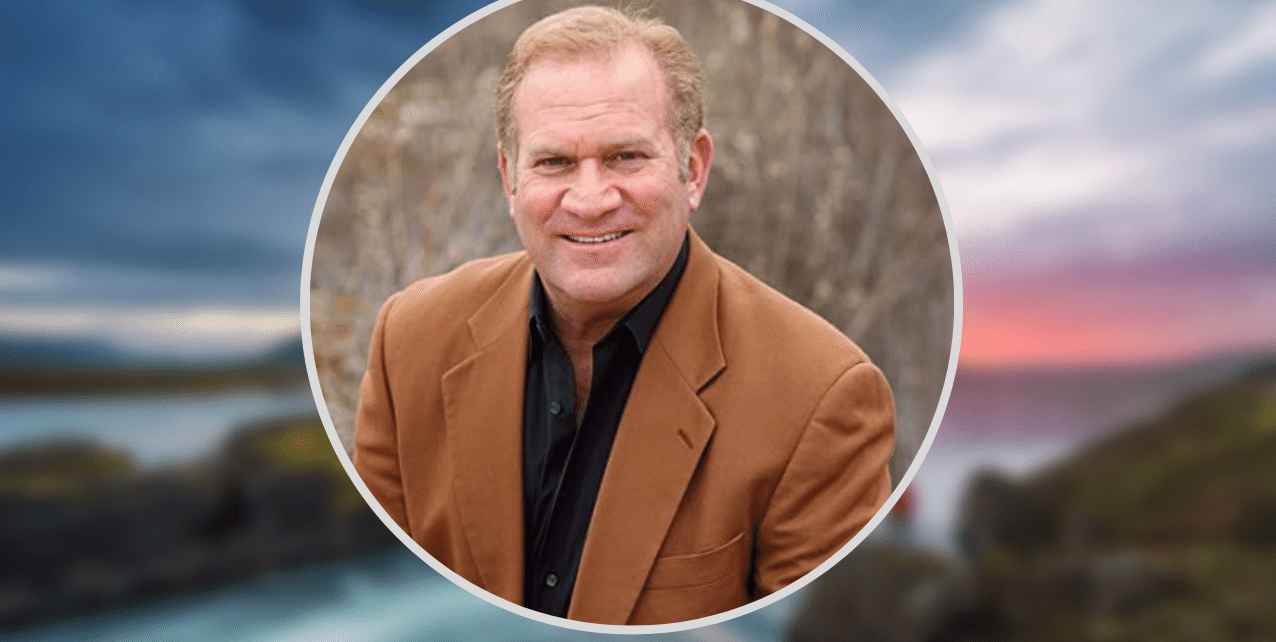 Lama Surya Das takes you on a tour of mind and reality from a Tibetan Buddhist point of view, delivered by a senior figure of this noble tradition in the west.

Join Andrew and Lama Surya Das for a truly delightful romp through a torrent of topics. This is a tour of mind and reality from a Tibetan Buddhist point of view, delivered by a senior figure of this noble tradition in the West. Lama Surya Das starts with the role that dreams have played in his life, and the place of Dream Yoga in his two three-year retreats. The discussion with then turns to blind spots (non-lucidity spots), and how we’re all extremists and fundamentalists in our views of eternalism (reified reality). Lama Surya Das then talks about the importance of the “Middle Way” between eternalism and nihilism, and not skidding into these ditches on either side of the road to awakening. Lama Surya Das peppers in topics like the dangers of scientism and post-modernism, the joy of “playing jazz with the dharma,” and the place of preservation vs. adaptation in the transplantation of dharma in the West.

The conversation turns to “substance abuse” at the level of thought addiction, and a look at the important difference between experience (nyam) vs. realization (tokpa) on the path. After a brief look at psychedelics, and revealing that LSD are his very initials, Lama Surya Das offers a “State of the Union” address about the status of Buddhism in the West: “Buddhism has been reduced to mindfulness, while Hinduism has been reduced to yoga.” A central narrative of the entire discussion is the absolute level teachings of non-duality, and the many “near enemies” that await one on the path. He talks about the importance of “Swooping down from above [absolute truth] while climbing up from below [relative truth],” and “Being now while getting there.” Sharing the neologisms that he is famous for, Lama Surya Das openly radiates his passion and playfulness for the truth – no matter where it comes from. Don’t let the levity of this conversation hide the profundity. Lama Surya Das shares a lifetime of deep practice and study, delivered with wit and wisdom.

Lama Surya Das is one of the foremost Western Buddhist meditation teachers and scholars, one of the main interpreters of Tibetan Buddhism in the West, and a leading spokesperson for the emerging American Buddhism. The Dalai Lama affectionately calls him “The Western Lama.”

Lama Surya Das has spent over forty five years studying Zen, vipassana, yoga, and Tibetan Buddhism with the great masters of Asia, including the Dalai Lama’s own teachers, and has twice completed the traditional three year meditation cloistered retreat at his teacher’s Tibetan monastery. He is an authorized lama and lineage holder in the Nyingmapa School of Tibetan Buddhism, and a close personal disciple of the leading grand lamas of that tradition.

Lama Surya Das is a sought after speaker and lecturer, teaching and conducting meditation retreats and workshops around the world. He is a published author, translator, chant master (see Chants to Awaken the Buddhist Heart CD, with Stephen Halpern), and a regular blog contributor at The Huffington Post, as well as his own AskTheLama.com blog site where he shares his thoughts and answers questions from the public each week.

Jeff Warren with a Warm-Hearted and Personal Tour of Meditation, Lucid Dreaming, and Consciousness →